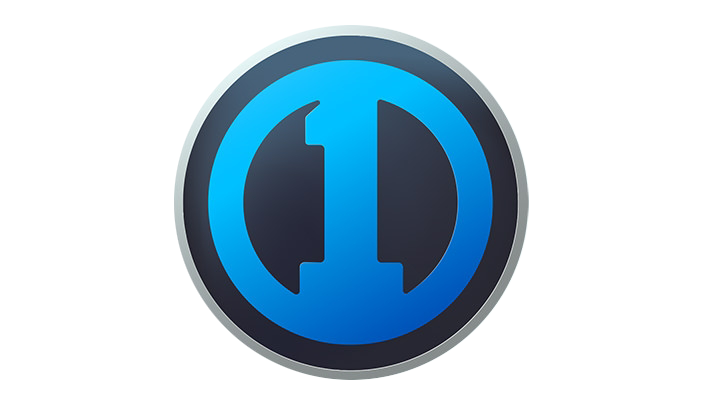 The RAW converter now enables you to separately tone shadows, highlights and midtones via the improved 3-Way Color Balance tool.

The software’s extensive adjustment tools will benefit from an updated processing engine and the entire workflow is said to be faster and more stable.

Other new features include Dynamic Locations, high-res previews for 4k and 5k monitors and improved graphics.

The 8.2 update is free if you have a Capture One Pro 8 license, and available for a 30-day trial if you don’t.

As far as new features, Phase One lists the following:

Bug fixes include stability improvements, several alignments and localization bugs, improved mask drawing (for Mac users) and the application no longer crashes if an external hard drive is disconnected.

Additionally, slideshows’ speed issue has been fixed and so has the integration with Media Pro. The final two fixes address issues where Folder Hierarchy in the Library tool would not show and where Masks would not be saved to EIP files.

The newly supported lenses are mainly Zeiss lenses with a couple of Nikons and a Sigma:

As mentioned, the Capture One 8.2 update or 30-day free trial is already available for download.

If you are new to Capture One you can purchase or upgrade with the code AMBSEAN and receive a 10% discount from the Phase One store.