The long awaited new camera from Phase One has finally been announced. The most information about it I have found is from the Luminous Landscape Site.

Digital Transitions : The Phase One IQ3 – What you need to know.

A History of Phase One and the XF The RAW converter now enables you to separately tone shadows, highlights and midtones via the improved 3-Way Color Balance tool.

The software’s extensive adjustment tools will benefit from an updated processing engine and the entire workflow is said to be faster and more stable.

Other new features include Dynamic Locations, high-res previews for 4k and 5k monitors and improved graphics.

The 8.2 update is free if you have a Capture One Pro 8 license, and available for a 30-day trial if you don’t.

As far as new features, Phase One lists the following:

Bug fixes include stability improvements, several alignments and localization bugs, improved mask drawing (for Mac users) and the application no longer crashes if an external hard drive is disconnected.

Additionally, slideshows’ speed issue has been fixed and so has the integration with Media Pro. The final two fixes address issues where Folder Hierarchy in the Library tool would not show and where Masks would not be saved to EIP files.

The newly supported lenses are mainly Zeiss lenses with a couple of Nikons and a Sigma:

As mentioned, the Capture One 8.2 update or 30-day free trial is already available for download.

If you are new to Capture One you can purchase or upgrade with the code AMBSEAN and receive a 10% discount from the Phase One store.

Capture One version 8.1 was released this week.

Enter the code AMBSEAN when purchasing for a 10% discount. Or give it a spin with the 30 day free trial.

The Elk by Drew Gardner

Another image the the Forest series. Drew tries out the new Phase One IQ260 Camera system.

Read the story on Drew’s Blog. 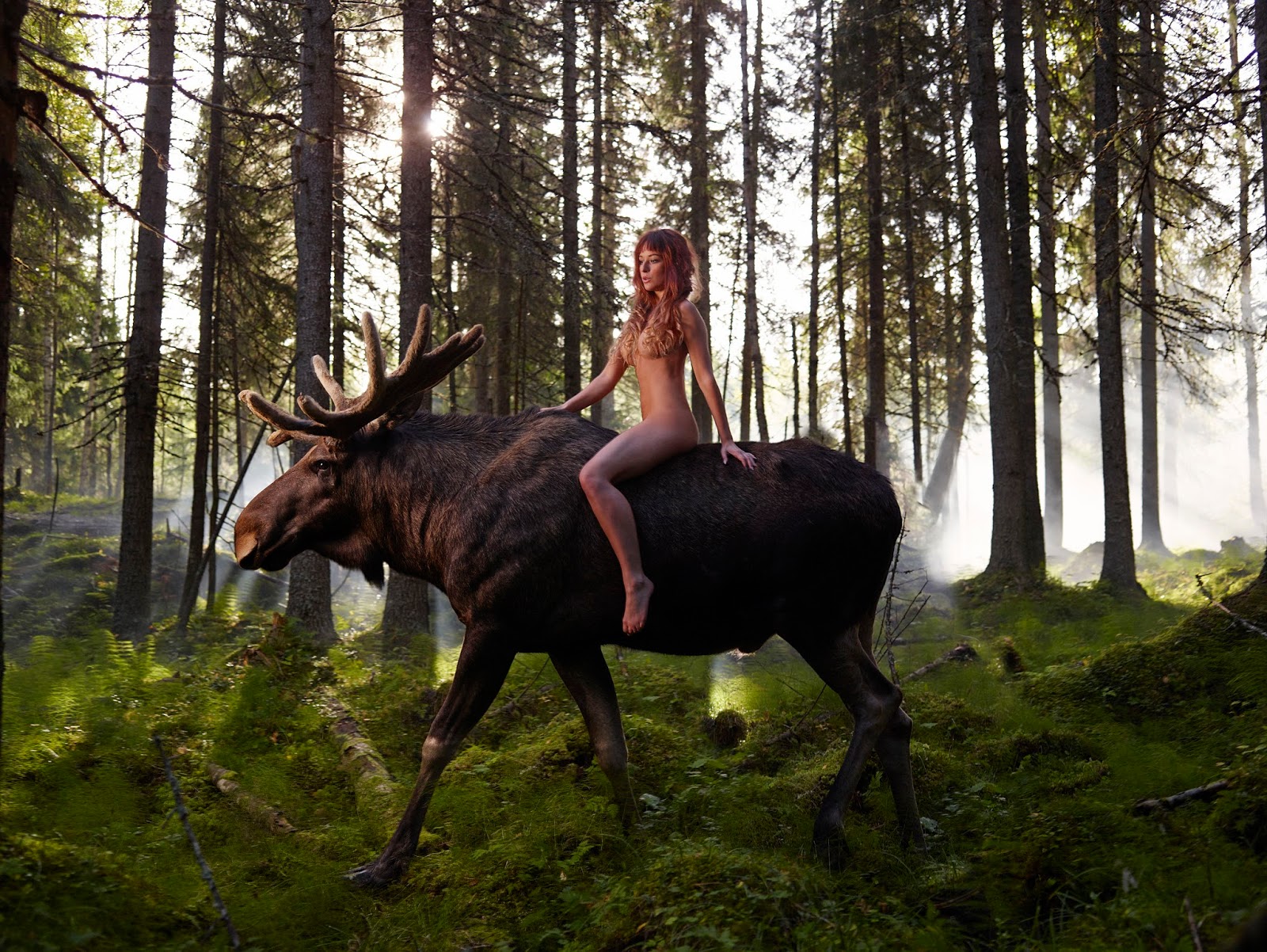 Reasons for using Capture One by David Grover

Eight major reasons to choose Capture One as your RAW converter.

Written by David Grover and posted on the Image Quality Professors bog. I was working on this car image and removing spots. Then I discovered the little critter who had sat and watched the process for making the image. The blow up of him is quite clear given the small size which is a result of the 60 megapixel capture from the Phase One IQ260 digital back. Thanks to my friends Charlotte, Mathew and Greg for helping with this quick shoot. Come and check out the new 13 stop dynamic range, Wifi tethered shooting and up to one hour exposure with ultra low noise.

Call Sean for an appointment.

Have you ever wanted for a Hi resolution Medium Format Camera kit but thought it’s just too far our of reach? Have you ever wanted for a Hi resolution Medium Format Camera kit but thought it’s just too far our of reach?

We hear it all the time.

Maybe we have something that could change that for you!

One of our Australian dealers has just had arrive in the showroom a pre-owned Phase One P65+ Kit that’s only captured 6973 images in it’s 12 month life.

The Phase One P 65+ is the first digital back and camera system to take advantage of the new Sensor+ design and is the world’s first full-frame capture system based on actual 645 film format.

“What you see is what you get.”
• Scaleable pixel and file size
• 60.5 Megapixels
• Higher sensitivity & dynamic range
• Increased flexibility for operation and capture
• Improved capture rates

What do you get:

Current replacement on this kit is Aus $37600 inc GST

This very, very clean kit is available at around Aus $23900 inc GST

For specs etc on the P65+ heres the link

If you are interested in this great deal, give Sean a call on 021 935500 and we can look at getting this kit over for you.

USB2 and USB3 support
With the IQ1 series you can now capture tethered into Capture One 7.1.2 or later via the USB2 or USB3 port.

Profoto Automatic light control requires a 645DF+ camera with firmware version 2.20 or
later and Capture One 7.1.2 or later – the Light control installs as a plugin to Capture One
7.1.2 and is compatible with all newer Profoto Air systems.
Aperture or ISO can be locked to one or more groups of light, and changing aperture or
ISO on the camera will change the light intensity accordingly.

About USB2 and USB3:
USB3 cable length is limited to 3m which is also what Phase One recommends for both
USB2 and USB3
Charging of the battery is not supported due to the limited power on the USB bus, so
running continuously on USB, will require you to recharge your battery now and then.

Visit the Phase One website to download the update and for instructions on how to install.
You are welcome to contact us to assist with the upgrade.

Win a Phase One IQ System for a month In March 2003, Phase One released the first version of Capture One with DSLR support! In just a few days, on March 20th, we celebrate Capture One’s 10 Year Anniversary as the ultimate raw converter for leading Medium Format and DSLR cameras.

It has been 10 years with amazing image quality and continued development culminating in the fall of 2012 with the launch of Capture One Pro 7 and its revolutionary new processing engine.

To celebrate the big day, Phase One have arranged a special anniversary contest where 3 lucky winners get the chance to work with an IQ camera system for 1 month – free of charge!

To participate in the contest, you need to sign up via the form below – but the contest is only open for registrations on March 20th.

UPDATE – The link above seems to be tracked and wont work more than once. So try this one. Our apologies,